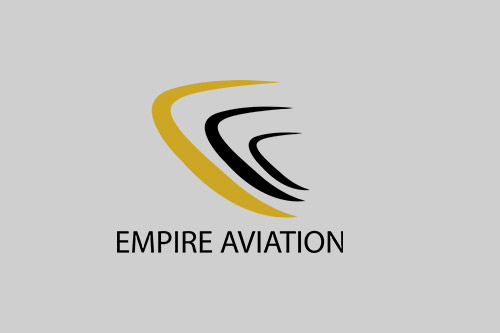 
Empire Aviation Group, the Dubai-based general aviation company, has become the first aircraft operator in the GCC to take delivery of the latest Hawker Beechcraft Corporation business jet — the Hawker 4000, a sophisticated and luxurious super-midsize aircraft. The H4000 is the first business jet made from advanced sophisticated composite materials and offers significantly lower operating costs to owners. The new, eight-seater, twin-engine H4000 was acquired from the manufacturer following the sale by EAG to an owner in the region and will be managed by EAG, as well as offered for charter. A further two H4000 aircraft sales have already been completed by EAG for delivery to the region in 2009-2010. The Hawker 4000 is the first business aircraft with a fuselage constructed from advanced composite materials, which reduces the weight of the aircraft, increases performance and significantly reduces the operating costs. The composite material does not corrode or fatigue, and is stronger and lighter than aircraft fabricated from metals, resulting in lower costs and higher performance. The H4000 can cruise at 514mph at an altitude of 45,000 feet, with a range of 3280 nautical miles, which puts within direct reach from Dubai, for example, destinations such as Paris, Singapore, Geneva, and Mauritius; with London accessible direct from Jeddah and Riyadh. The aircraft offers one of the quietest cabins in the super midsize sector with all the amenities of far bigger aircraft and six feet of headroom for the full length of the cabin. Luxuries include finishes such as handcrafted galley cabinetry. Due to the strength of the composites, the cabin pressurization system can maintain a very low cabin pressure when cruising at the 45,000 feet ceiling, which reduces fatigue and dehydration for passengers and crew. “Composite materials have been used for many years in the manufacture of military aircraft and this technology is now being applied for the first time in the business jet sector by Hawker Beechcraft, and civil aviation is following this lead with the new Boeing 787 Dreamliner built on composite technology acquired from Hawker Beechcraft,” says Empire Aviation Group Executive Director, Mr Steve Hartley. “EAG is very proud and excited to be the first in the region take a delivery of this aircraft which is probably 10 years ahead of other manufacturers. The owner – and our charter clients – will benefit from this new technology and the cost/performance that it delivers. In fact, Hawker Beechcraft Corporation is so confident about the new aircraft that it is guaranteeing the aircraft`s maintenance, charging a fixed fee per flying hour to cover all aircraft maintenance and even tyre wear, over the first five years of operation.” The new aircraft joins EAG`s mixed fleet of business jets, one of the largest managed fleets in the region and which now comprises 13 aircraft (10 of which are available for charter), with another two to three aircraft expected to be added before the end of 2009, subject to delivery. Empire Aviation Group is a GCC regional distributor (with exclusivity in some countries, including the UAE) for Hawker Beechcraft Corporation, the world`s leading business, special mission and trainer aircraft manufacturer.