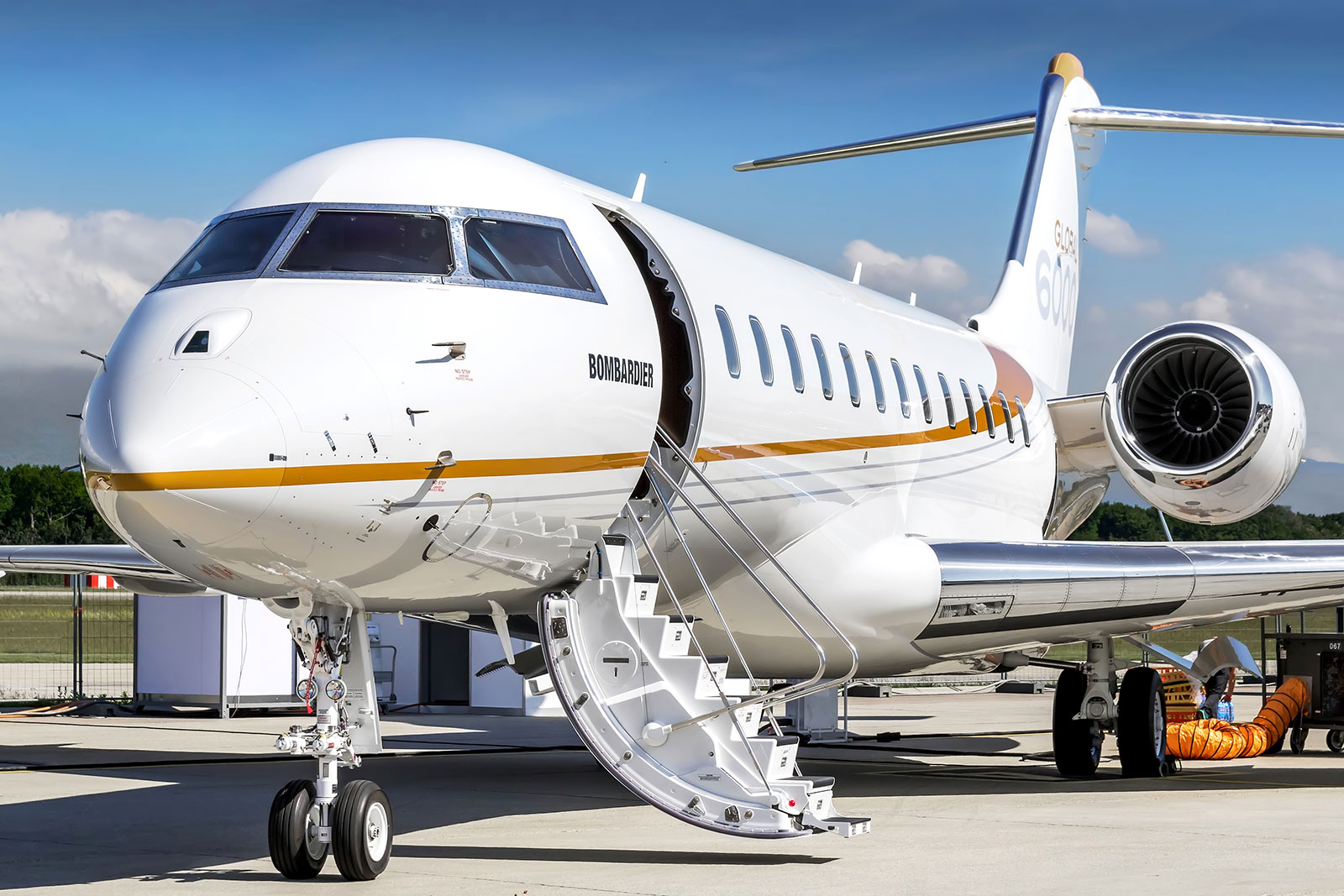 
Did you know that the first-ever private jet was called Lockheed Jetstar? It was a private project of Lockheed Corporation (now Lockheed Martin). However, the market actually took off with the launch of Learjet 23. A few of these aircraft are still operational to this date.

Apart from this, there are many other interesting facts about private jets. So, without any further ado, let’s get to know them!

No one better than Americans truly understands and appreciates the benefits of flying private, and it is reflected from the fact that they own almost half (49.7 per cent) private jets in the world. On the contrary, Europeans only own 20 per cent of the total private jets.

Furthermore, the UAE has emerged as another popular region for private jet operations. A massive 336 percentage increase in aircraft movements was recorded in Dubai’s private, business aircraft sector in Q1, 2021.

The Air Force One, a customised Boeing 747-200B, currently reserves the title of being the most expensive private jet in the world. It costs a whopping $660 million. The jet spreads out over 4000 square feet and features 3 decks.

It is physically and electronically hardened and comes with a medical quarter (including an operating room), two kitchens, a conference room, and many sleeping quarters. Another remarkable feature of this jet is that it can be refuelled while it’s mid-air. All these features give reason to its heavy price tag. However, bear in mind that it is the most expensive and exclusive aircraft in operation.

Airbus A380 follows Air Force One in the most expensive private jets list. Its exact cost is unknown, but it is estimated to be somewhere between $500-600 million. Saudi Prince Al Waleed Bin Talal al Saud purchased this modified Airbus, but the astonishing part here is that he sold it before it was delivered to him.

Considering the factors that make it so expensive, this airbus contains a huge concert hall equipped with multiple pianos. Yes, you have read it right!

It is basically a palace in the sky that houses a Turkish bath and a boardroom, prayer room ( mats rotate automatically to face Mekkah), and luxury VIP suites that are equipped with all the comforts and luxuries one can only imagine.

The best part, however, is that it features a parking space large enough to accommodate the prince’s Rolls Royce. Not only this, but there are stables for horses and camels as well. This jet has three floors, which are connected by an elevator and a spiral staircase.

Not really a surprising fact, but still worth mentioning! Top celebrities and renowned personalities own private jets for their travel needs. For example, Taylor Swift owns a Dassault Falcon 900. Bill Gates (founder of Microsoft) is a proud Bombardier BD-700 Global Express owner. Tom Cruise has a Gulfstream GIV, while Jim Carrey is known to have a Gulfstream V.

Oprah Winfrey is the owner of Gulfstream G650. She accredits her unpleasant experience at an airport in 1991 as the main reason to purchase the jet.

It was commonly believed that the demand and sales of private jets witnessed a decline during the COVID-19 pandemic. This, however, was not the case; people preferred flying on private jets because of several factors, including more privacy, feeling reduced health risks since they travel select whom they travel with and of course, a higher level of comfort and convenience.

Many private jet aviation companies reported up to 40 per cent more increase in enquiries for private flights during the pandemic. So, it’s safe to say that the industry is thriving, and it is expected to boost further in the time to come.

Flying in private jets have become a go-to choice for those looking to have an ultra-luxury, convenient, and comfortable travel experience. They offer great flexibility and a bespoke travel experience catering to the needs of every flier. There will be no looking back once you have flown in a private jet, and travelling on a commercial plane will never be the same!