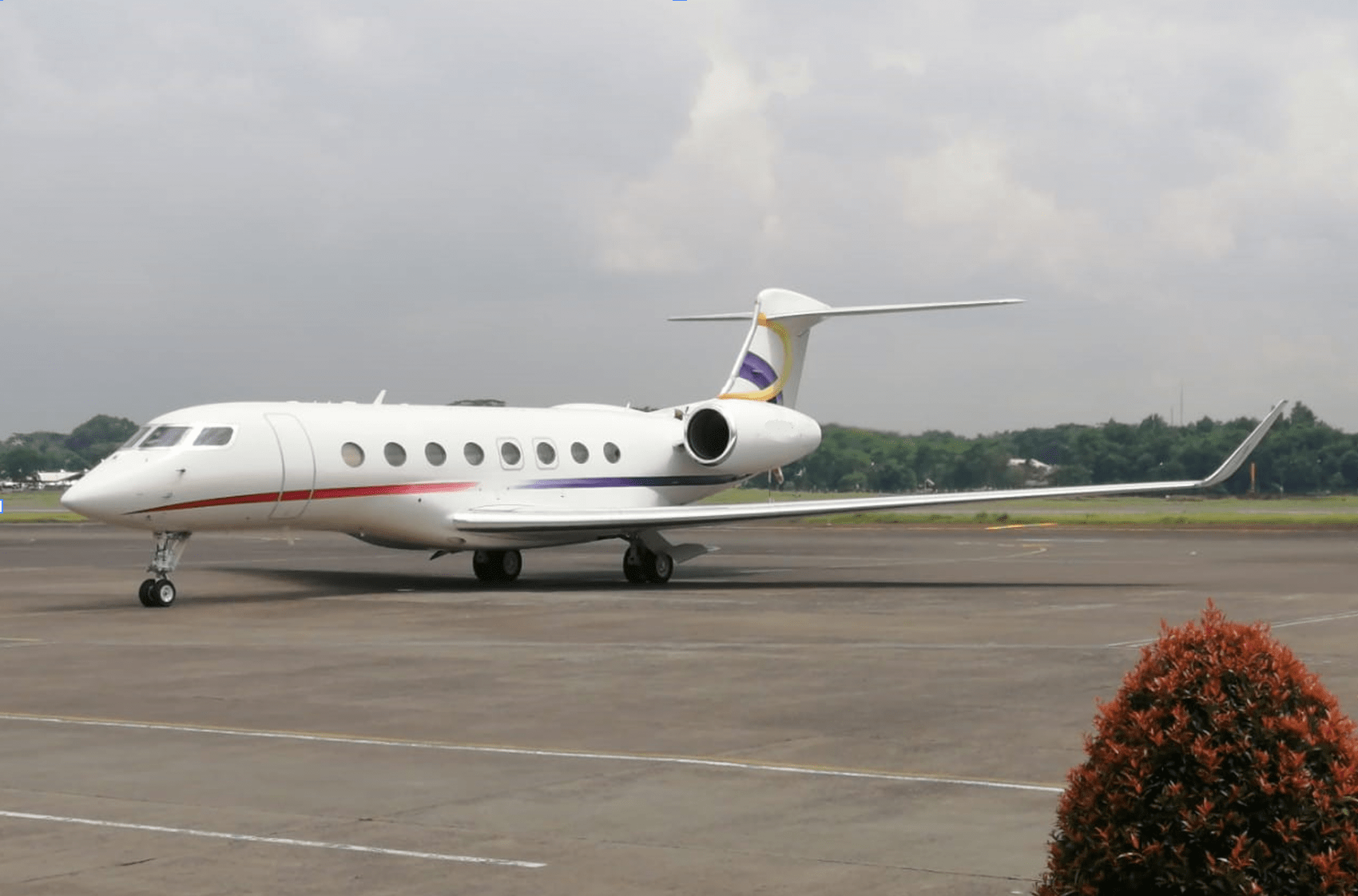 2 Types of Gulfstreams for Your Needs


The benefits of flying on a private jet are known to one and all. It allows enhanced flexibility in your travel plans, makes the journey more comfortable, and adds the element of luxury to the overall experience as well.

Gulfstream, a leading American aircraft company that has attained the status of a pop-culture icon, goes one step ahead and promises an ultra-luxury travel experience through its more than 200 variants. Addressing the rising demand for these jets, Empire Aviation has included two of the most popular Gulfstreams in its extensive fleet; G550 and G650.

Let’s delve deeper and find out more about these two popular Gulfstreams!

Gulfstream G550 was first introduced in 2003, and so far, there are more than 600 jets delivered to buyers across the globe. Like all other Gulfstreams, it evolved from previous generations, notably the GV, the first ultra-long-range business jet by Gulfstream. It features two Rolls-Royce BR710 C4-11 engines. With its 42.5 feet cabin length, six feet height, and seven feet width, it’s large enough to accommodate 14 people.

The jet requires 6,045 feet to take off, while the landing requirements are 2,801. Its climb rate is 3,650 feet per minute, and the normal cruise speed is 475 knots. Due to its comfortable and spacious seating plan, advanced onboard entertainment system, and extensive luggage capacity of 226cu.ft, it ranks among the most successful business jets.

Gulfstream G650 is the flagship business jet of the aviation company. It’s the first Gulfstream jet that features a fly-by-wire Flight Control System. First introduced in 2012, more than 360 units of G650 have been delivered till now.

The original Gulfstream G650 had a long-range speed of M0.85 and a maximum range of 7,000 nm. However, an upgraded variant, ‘G650ER’, was later introduced with a range of 7,500 nm. It features a similar design and operating system to G450 and 550, allowing an easy transition for pilots.

It is three inches taller, four feet longer, and a foot wider than G550. With its 502 cruise speed and climb rate of 3,570 feet per minute, it’s the fastest and largest Gulfstream. It is equipped with Rolls-Royce BR725 engines and requires 6,000 feet for taking off and 3,182 for landing. G650 has a seating and sleeping capacity of 13 and 6 passengers, respectively.

Both these Gulfstreams are popular business jets, catering to the requirements of companies and individuals across the globe. They come with an impressive set of features that make the flying experience safe, ultra-luxury, and convenient for every passenger. The G650 variant is costlier to charter than its counterpart, but its enhanced features are a preference for some charter customers. However, despite having less maximum speed and range, the G550 remains a popular choice for many private jet travellers.

The G650 and the G550 are available for charter with Empire Aviation.

Contact us now to charter your preferred Gulfstream. Our charter executive will guide you through the entire process and help you make the better choice!