Established in Dubai, United Arab Emirates (UAE) in 2007, Empire Aviation Group is an award-winning one-stop shop for integrated business aviation solutions offering aircraft sales, aircraft management, aircraft charter and CAMO services. Today, we operate one of the largest managed fleets of business jets in the region and have operations in global locations, including the UAE, Europe, India, Africa, and Indonesia.

Since 2007, Empire Aviation has set a very high standard in providing aircraft sales, management, charter and CAMO services in the Middle East and beyond. Its success over the years is reflected in the company’s track record of business achievements and the expansion of its operations across the globe.

Empire Aviation has a team of more than 120 staff across our global operations. Each team member is a highly skilled business aviation professional, carefully selected for their in-depth private aviation industry expertise and experience.

The Aviation Achievement Awards 2022 recognises and honours Aviation organisations who have demonstrated exceptional leadership, innovation and resilience during 2020-2021. 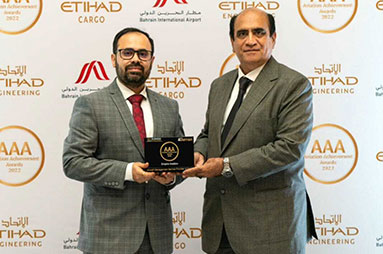 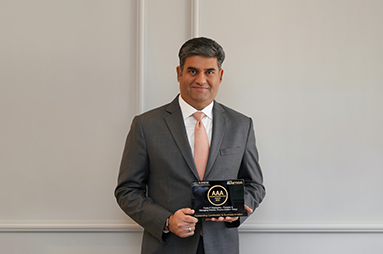 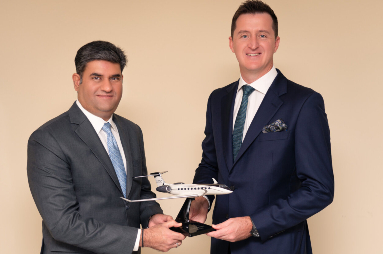 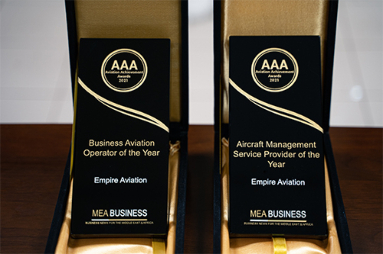 AVIATION OPERATOR OF THE YEAR 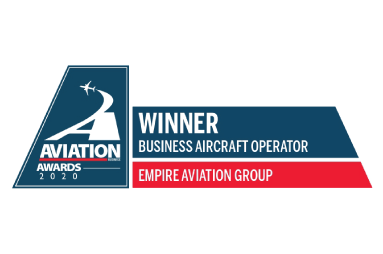 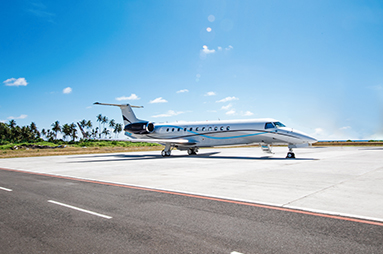 Empire Aviation supports a range of international repatriation efforts by operating a number of charter flights during the pandemic. 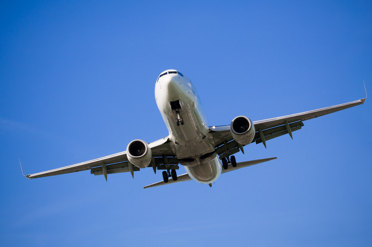 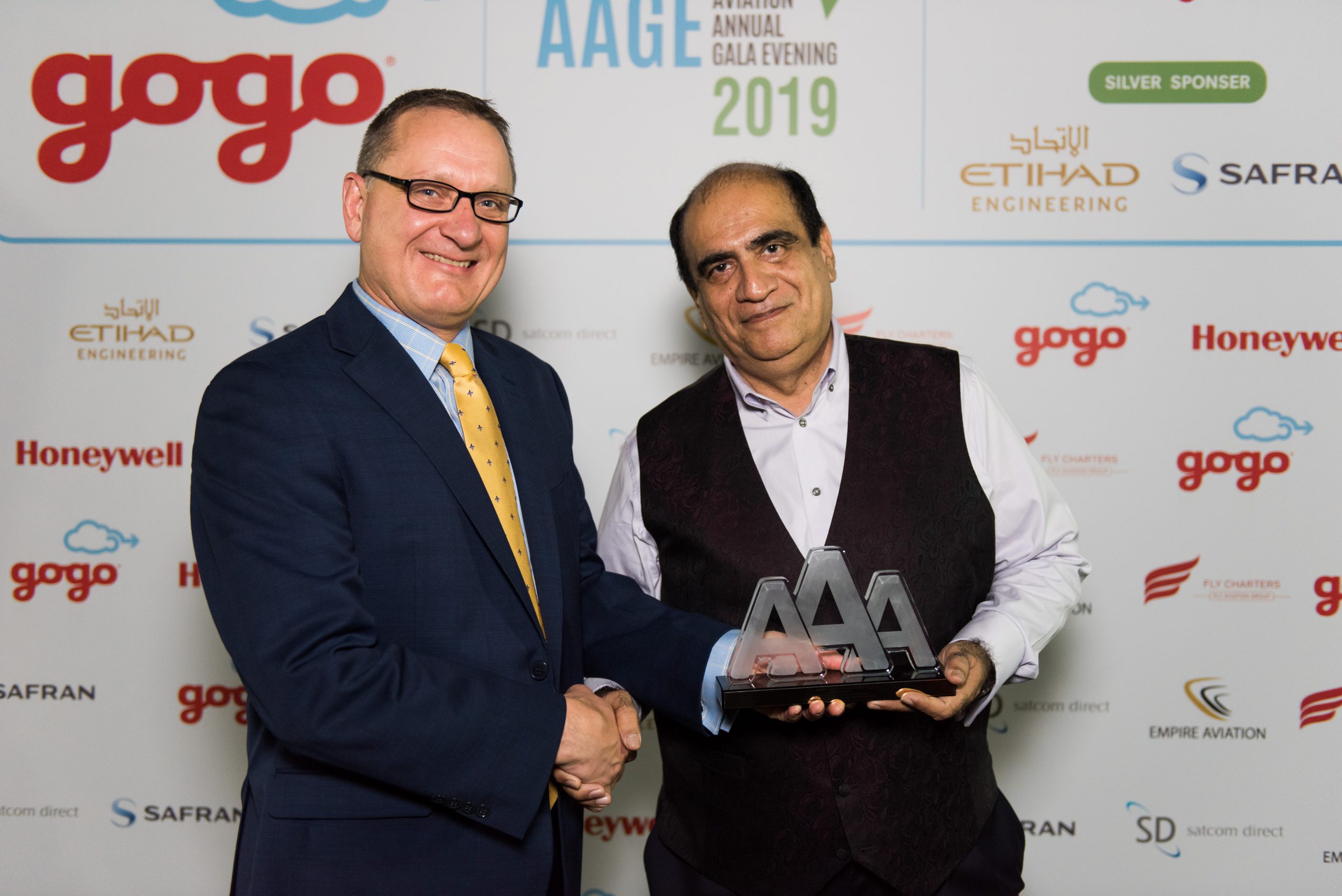 The launch of aircraft management services in Egypt is announced along with the induction of the first business jet. 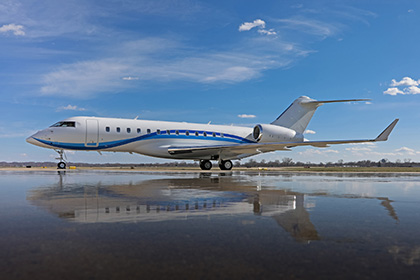 CELEBRATING 10 YEARS AT THE DUBAI AIRSHOW

Empire Aviation celebrates its 10th anniversary at the Dubai Airshow with a cake cutting ceremony. 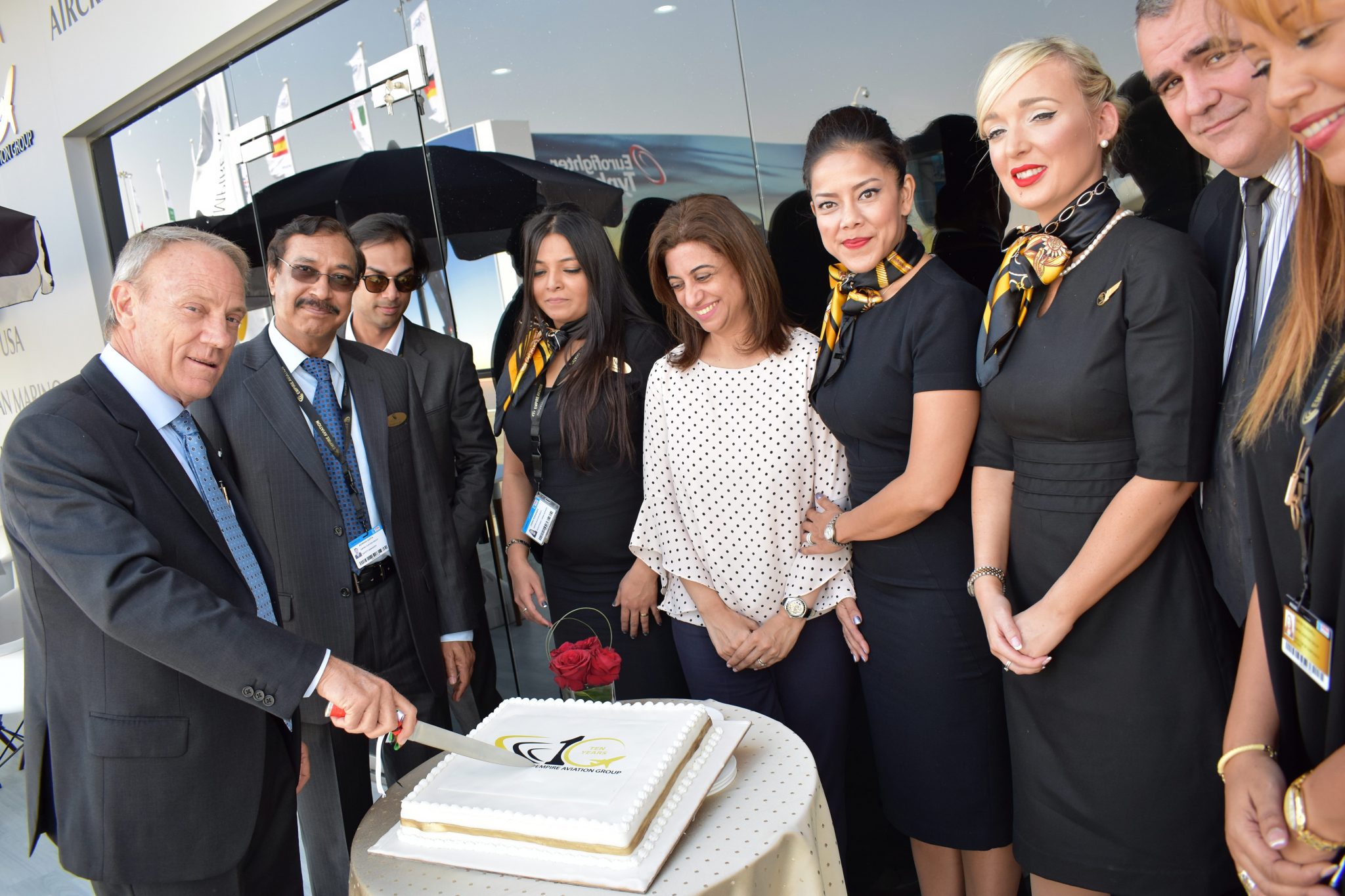 THREE IN A ROW

Empire wins a unique hat trick of awards, with the presentation of ‘Aircraft Management Service Provider of the Year 2017’ in the Middle East, for the third consecutive year. 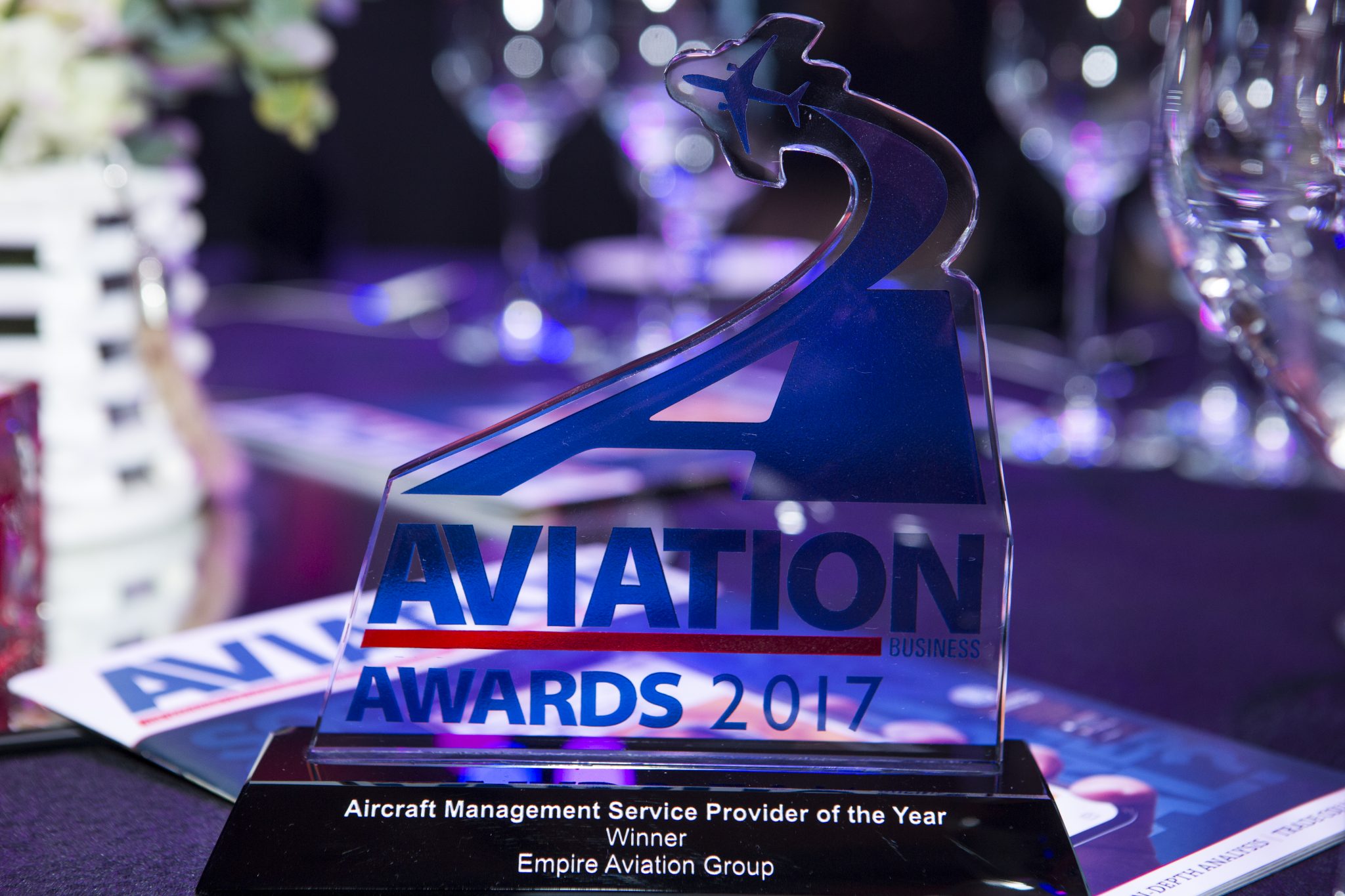 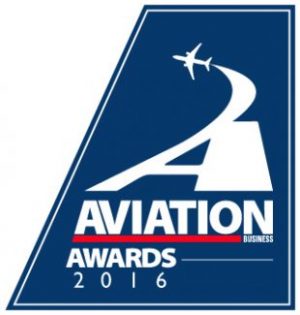 Empire Aviation’s new subsidiary – Empire Aviation San Marino – is awarded an Air Operator Certificate (AOC) for aircraft management and charter by the Civil Aviation Authority of the Republic of San Marino – the first aviation company from the Middle East to achieve this distinction. 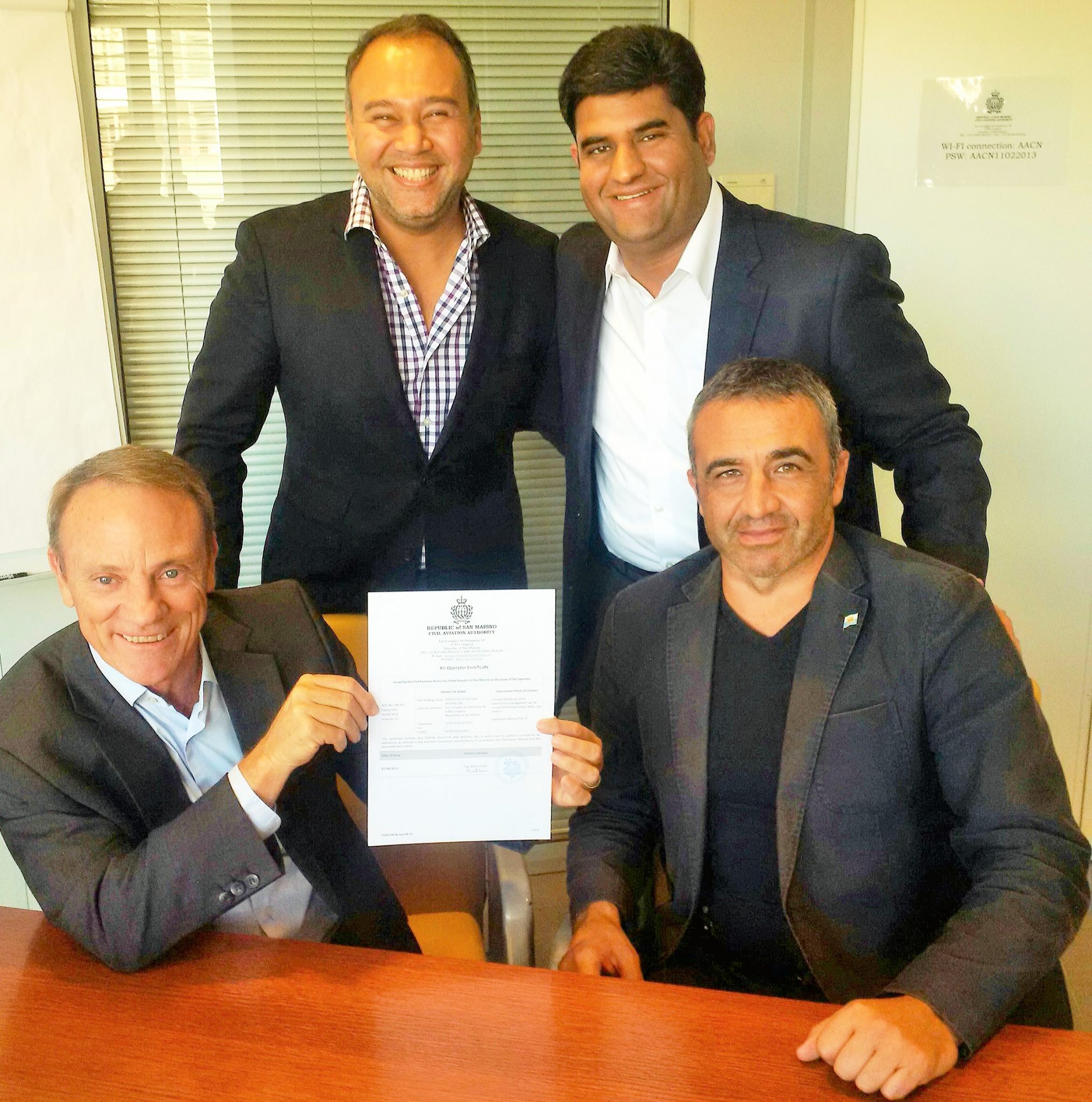 Empire Aviation was delighted to receive an award at the GANE (General Aviation Networking Event) for Service Excellence in Aircraft Sales & Aircraft Management.

New aircraft management operations are launched in Hong Kong to serve the domestic market, as well as the wider region including mainland China. 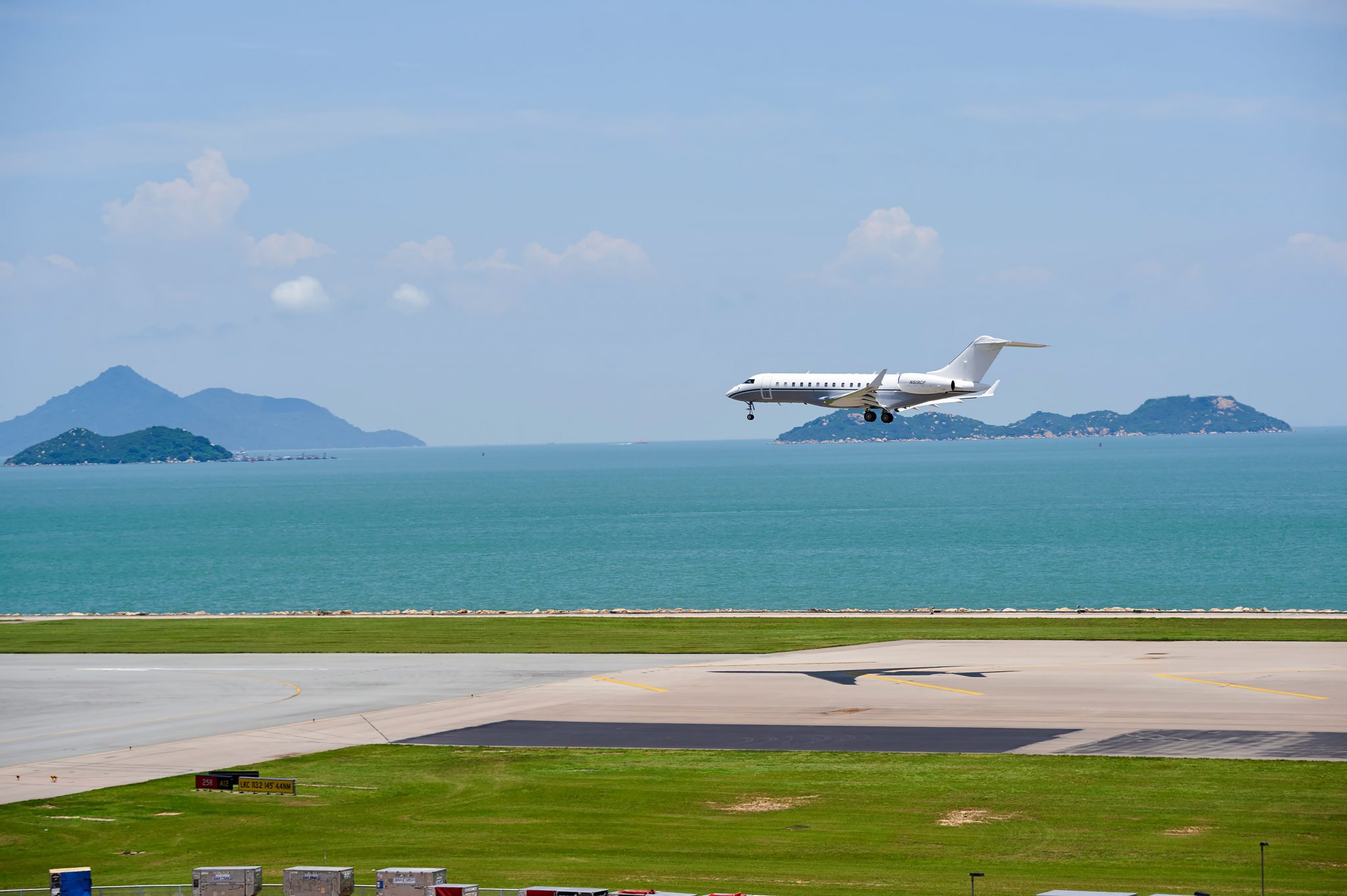 Empire Aviation is presented with the ‘Service Excellence Award’ at the Gulf Aviation Networking Event 2015 held in Dubai and attended by senior aviation professionals. 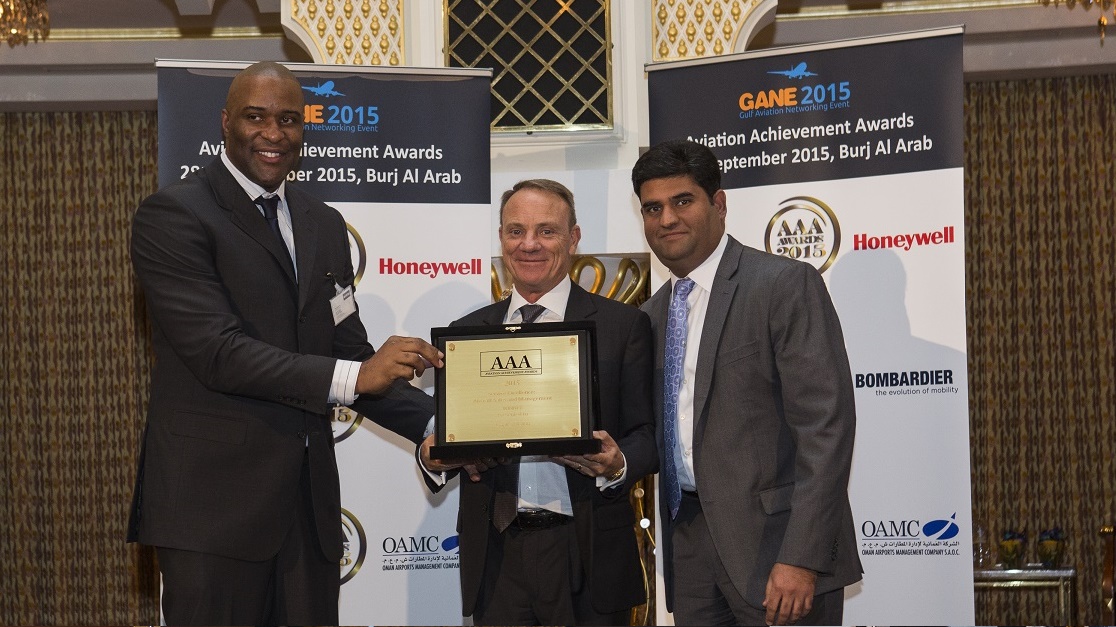 Empire Aviation becomes one of the world’s largest Falcon 7X business jet operators with three of the trijets under management. 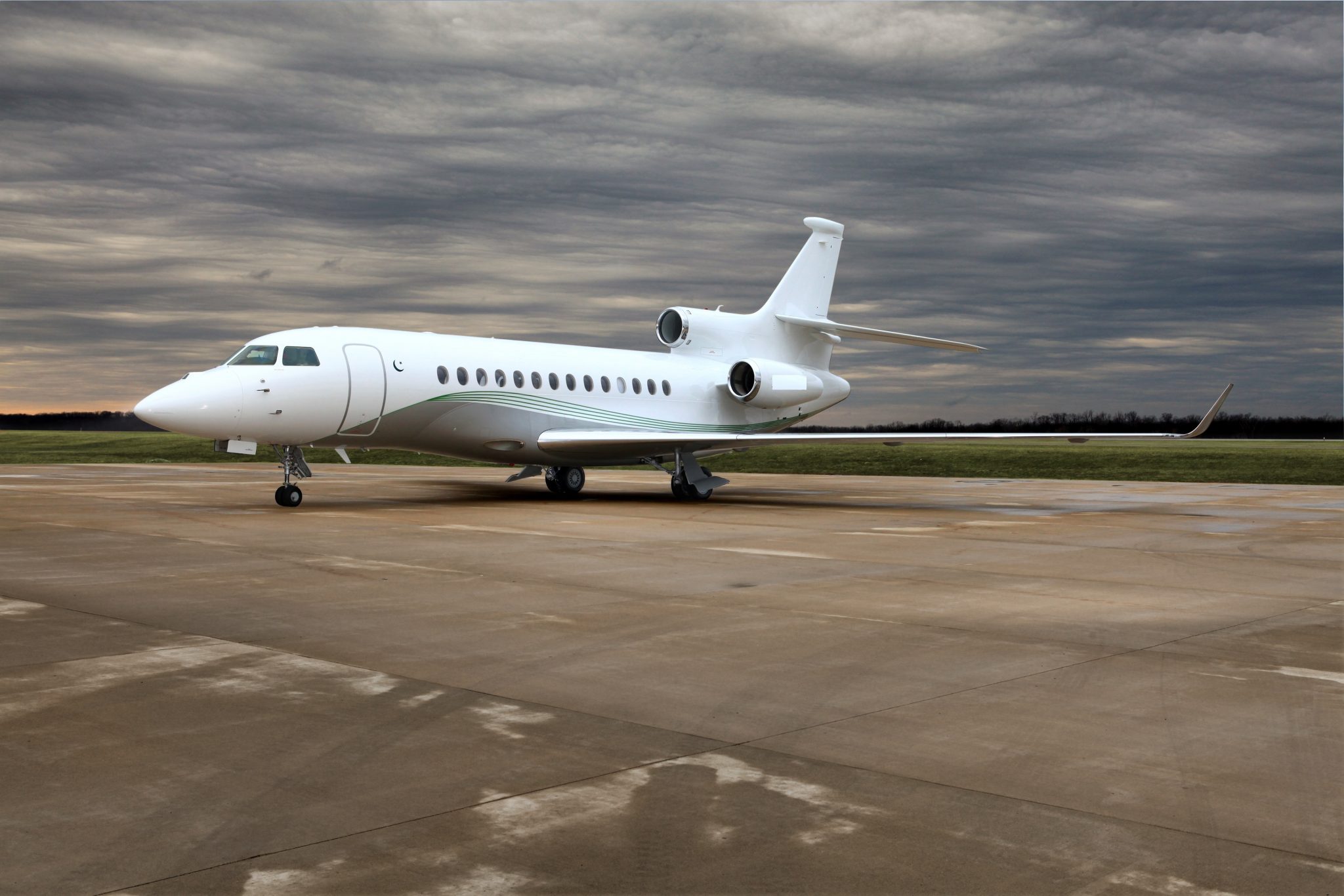 AIRCRAFT SALES IN US

Aircraft sales operations are launched in the US to help access the world’s largest market for private aviation and business aircraft. 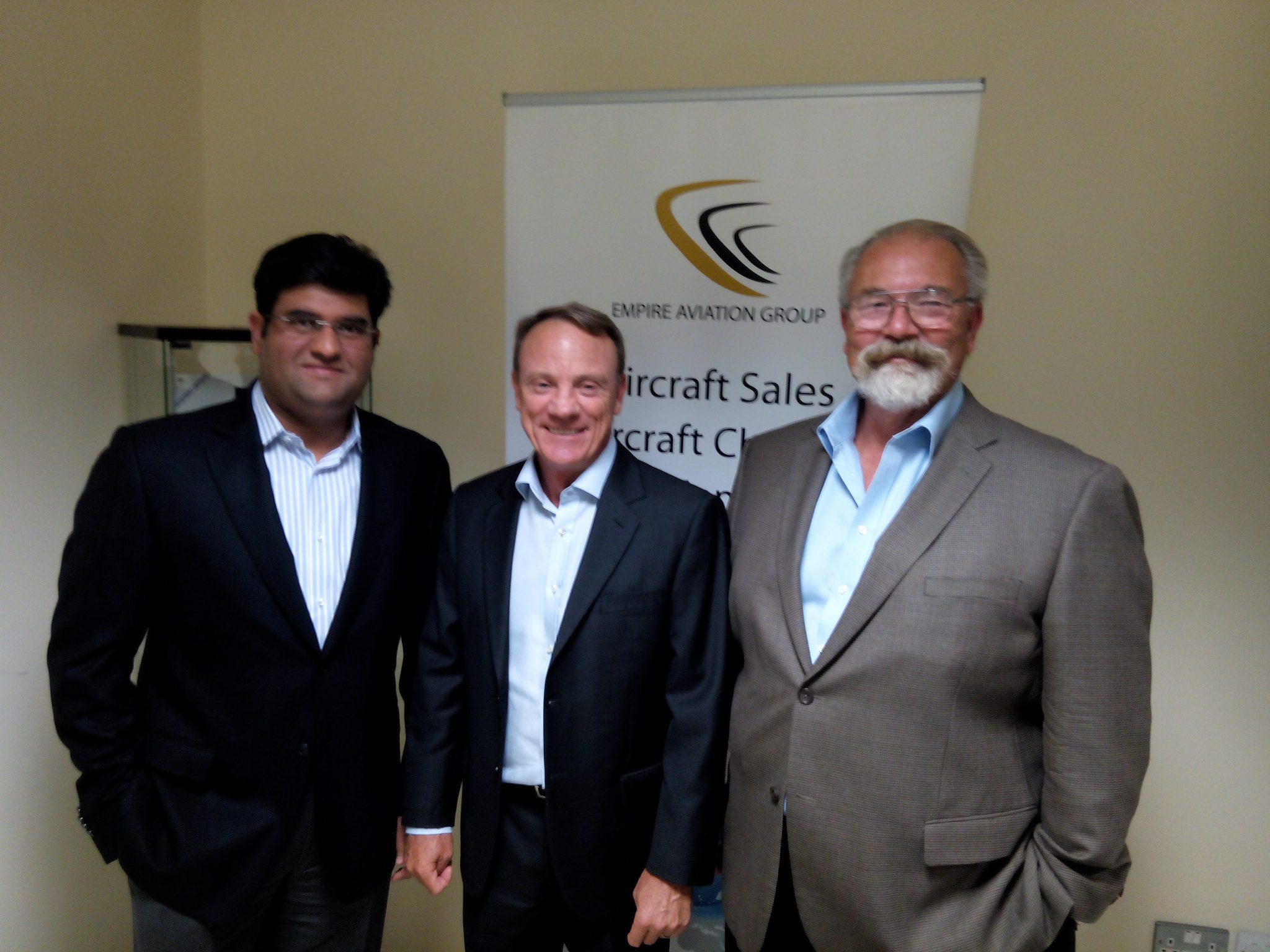 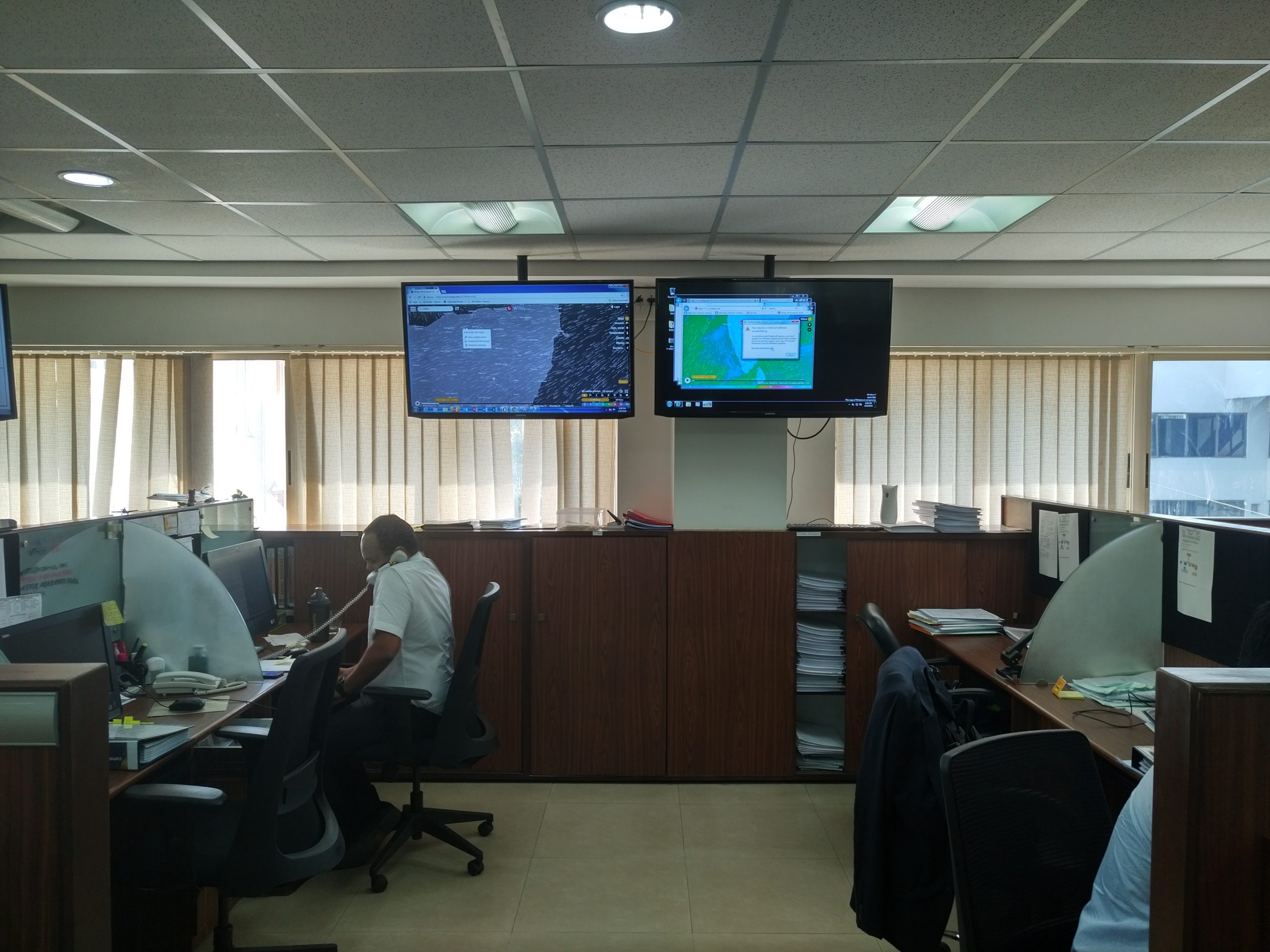 Empire flies into the Dubai SME 100 rankings at 22. 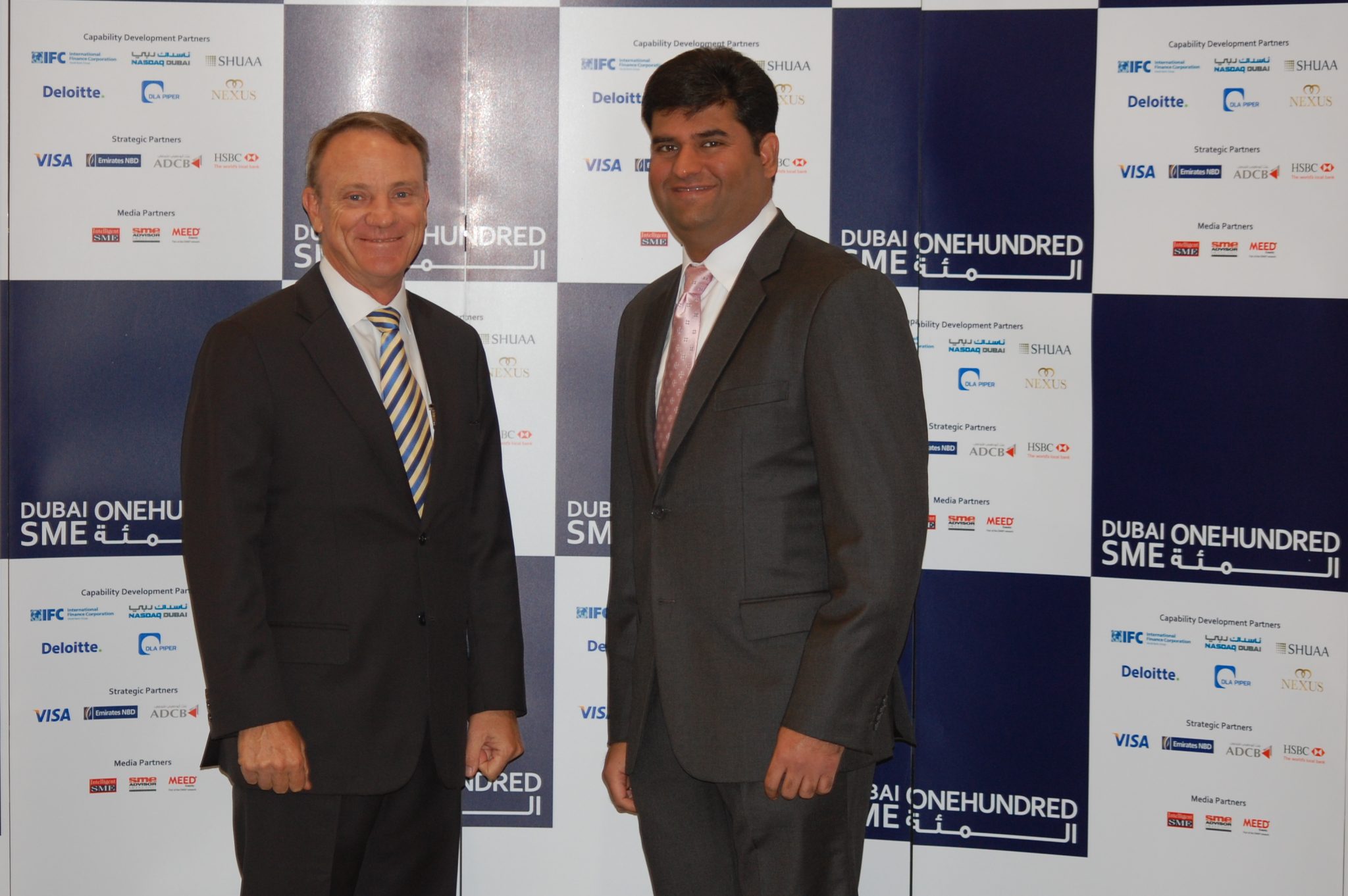 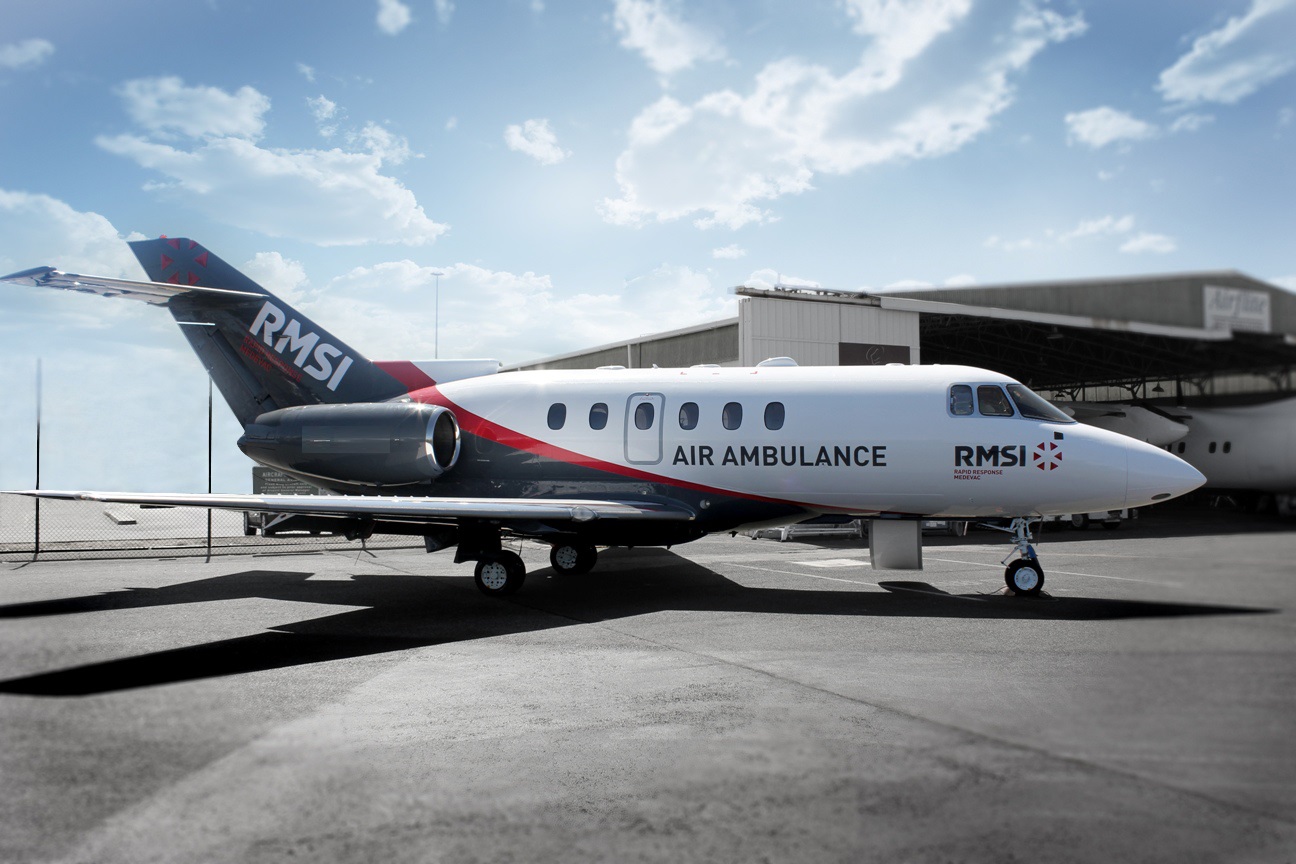 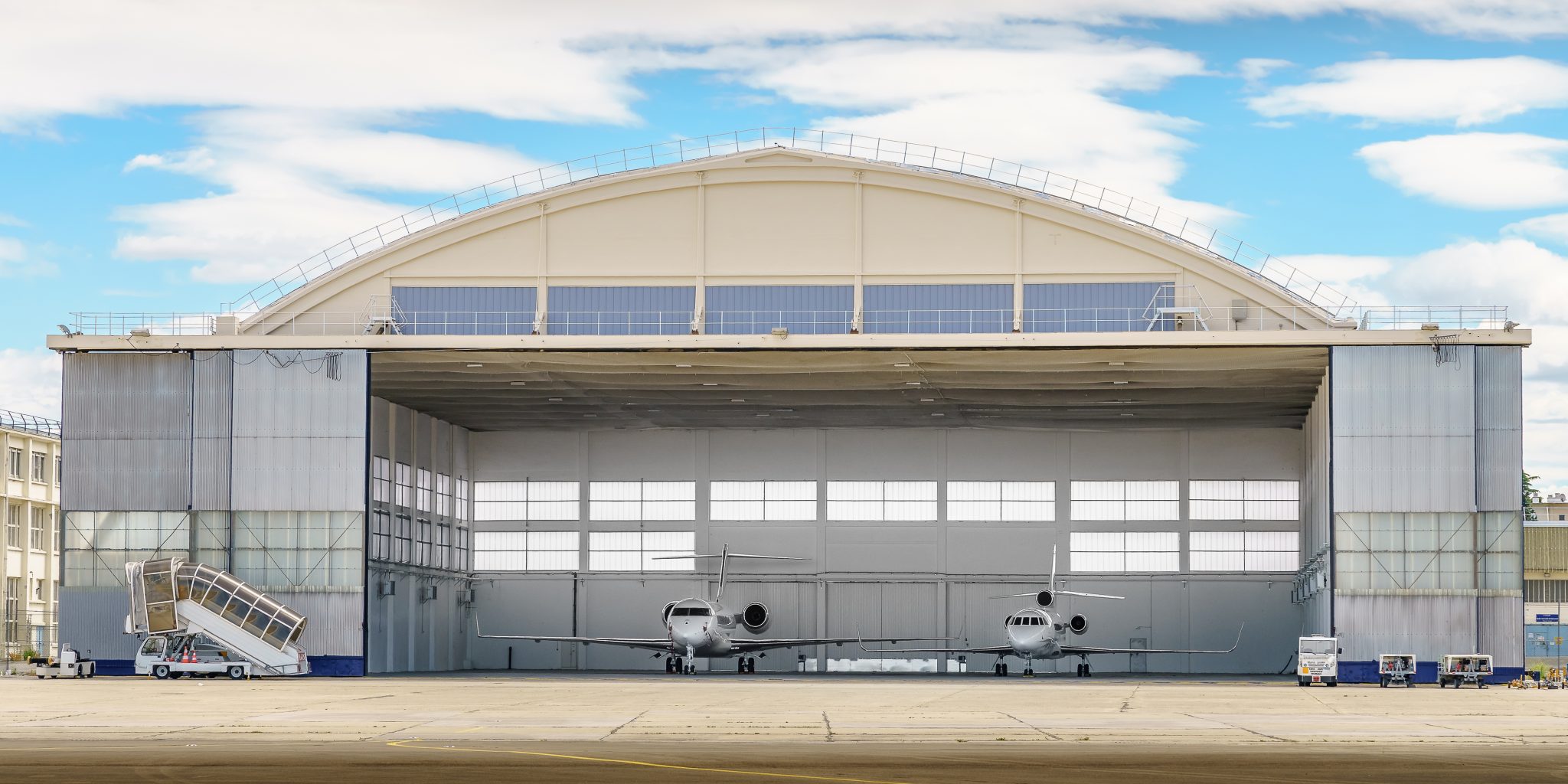 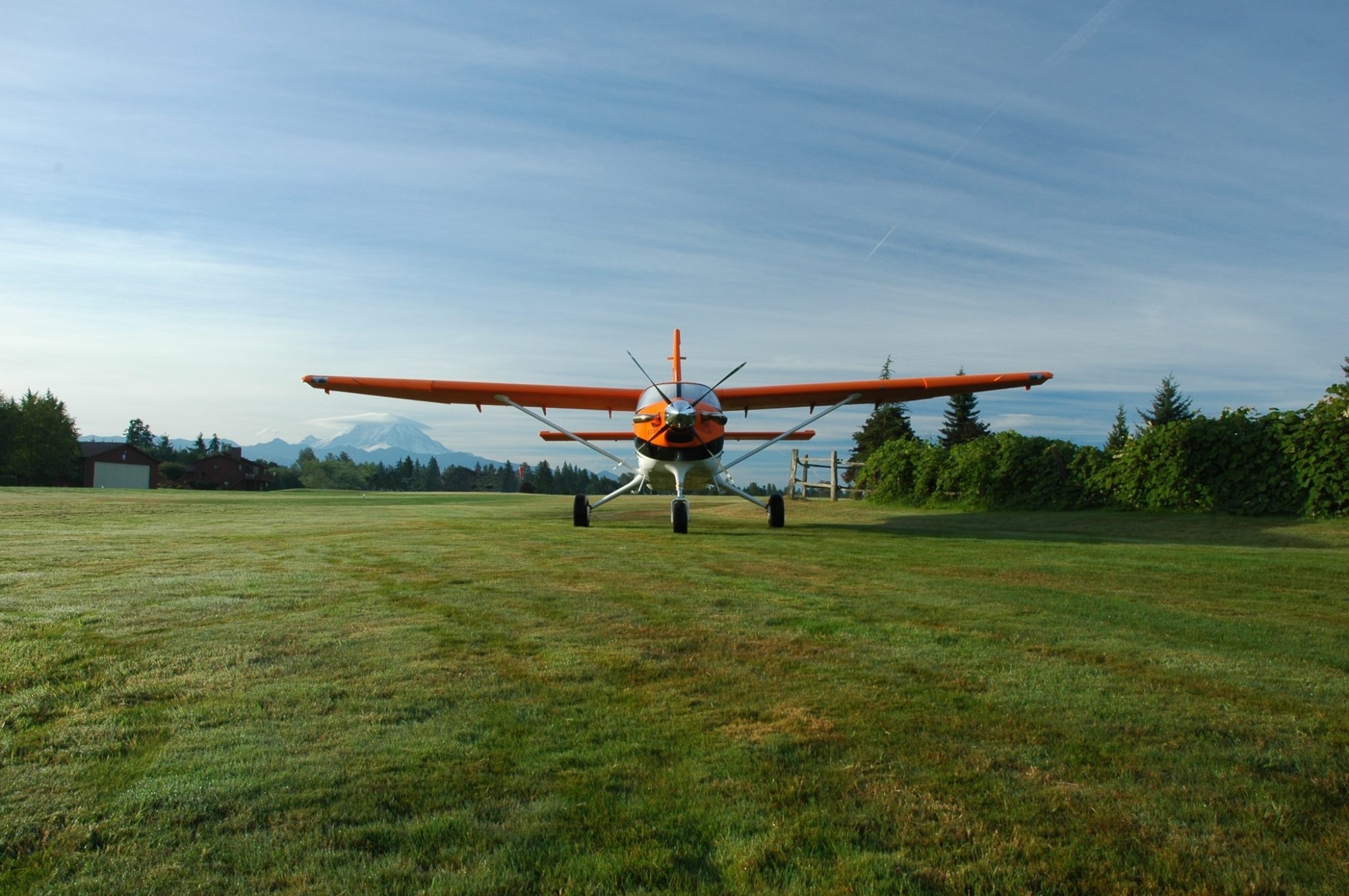 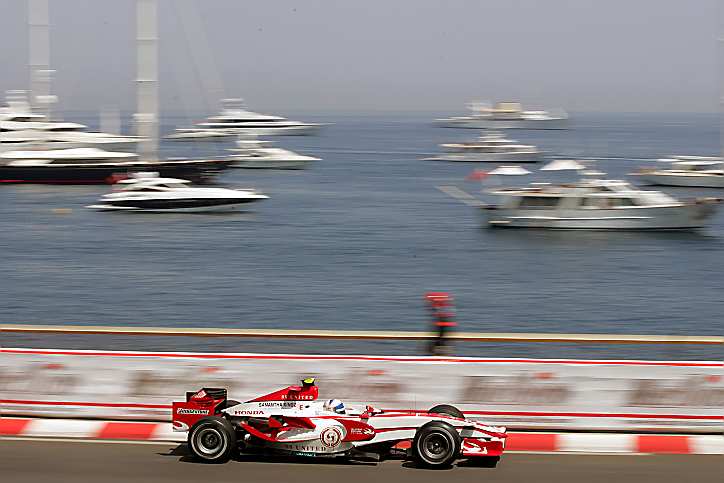 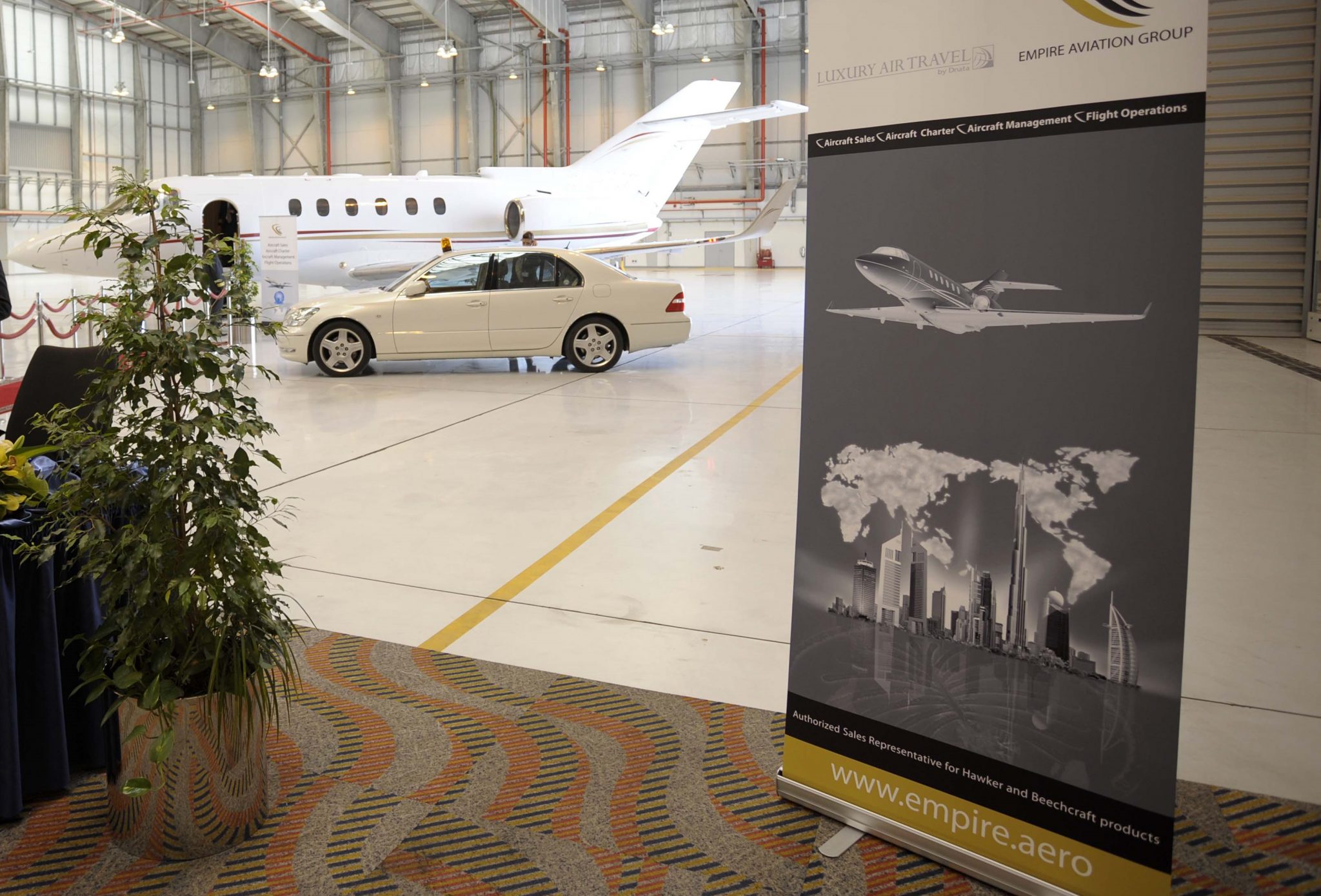 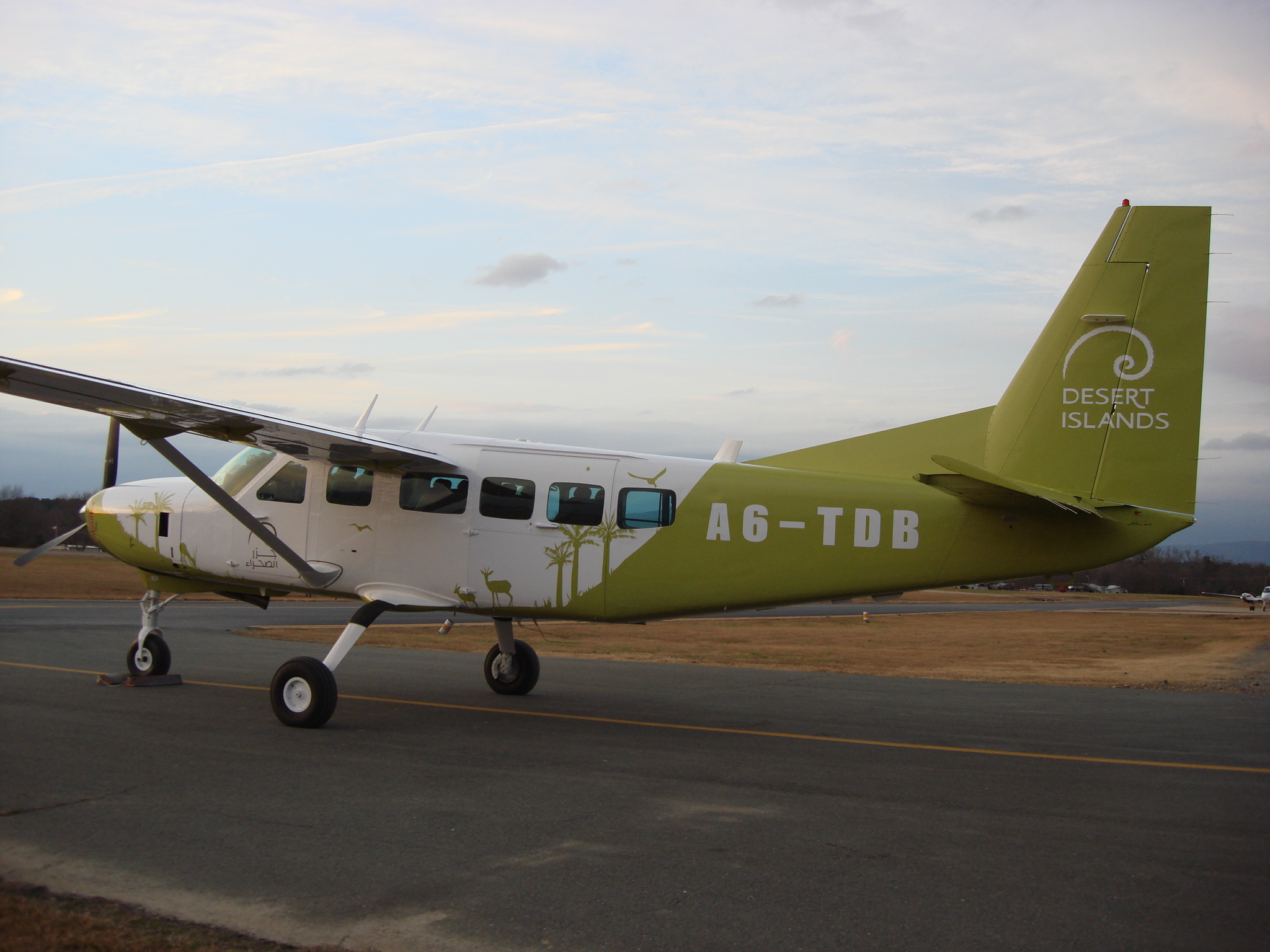 Empire Aviation signs an agreement with aircraft manufacturer Hawker Beechcraft at the Paris Airshow, allowing it to sell Beechcraft and Hawker jets in the Gulf Arab region and Pakistan, with some exclusive rights. 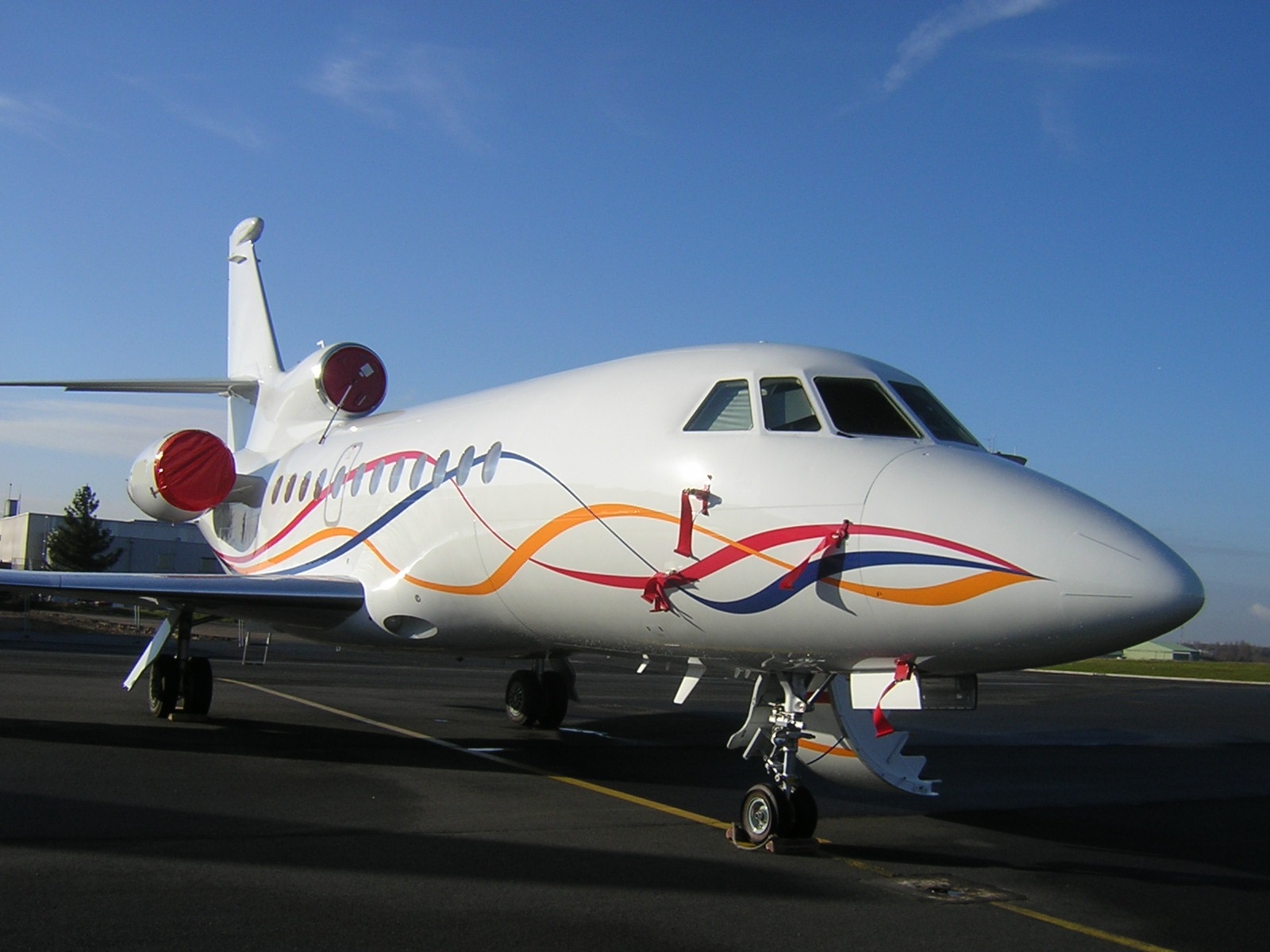 Empire Aviation debuts at Dubai Airshow 2007, as the company begins flight operations from Dubai International Airport, following the award of an AOC (Air Operator’s Certificate) by the UAE GCAA. 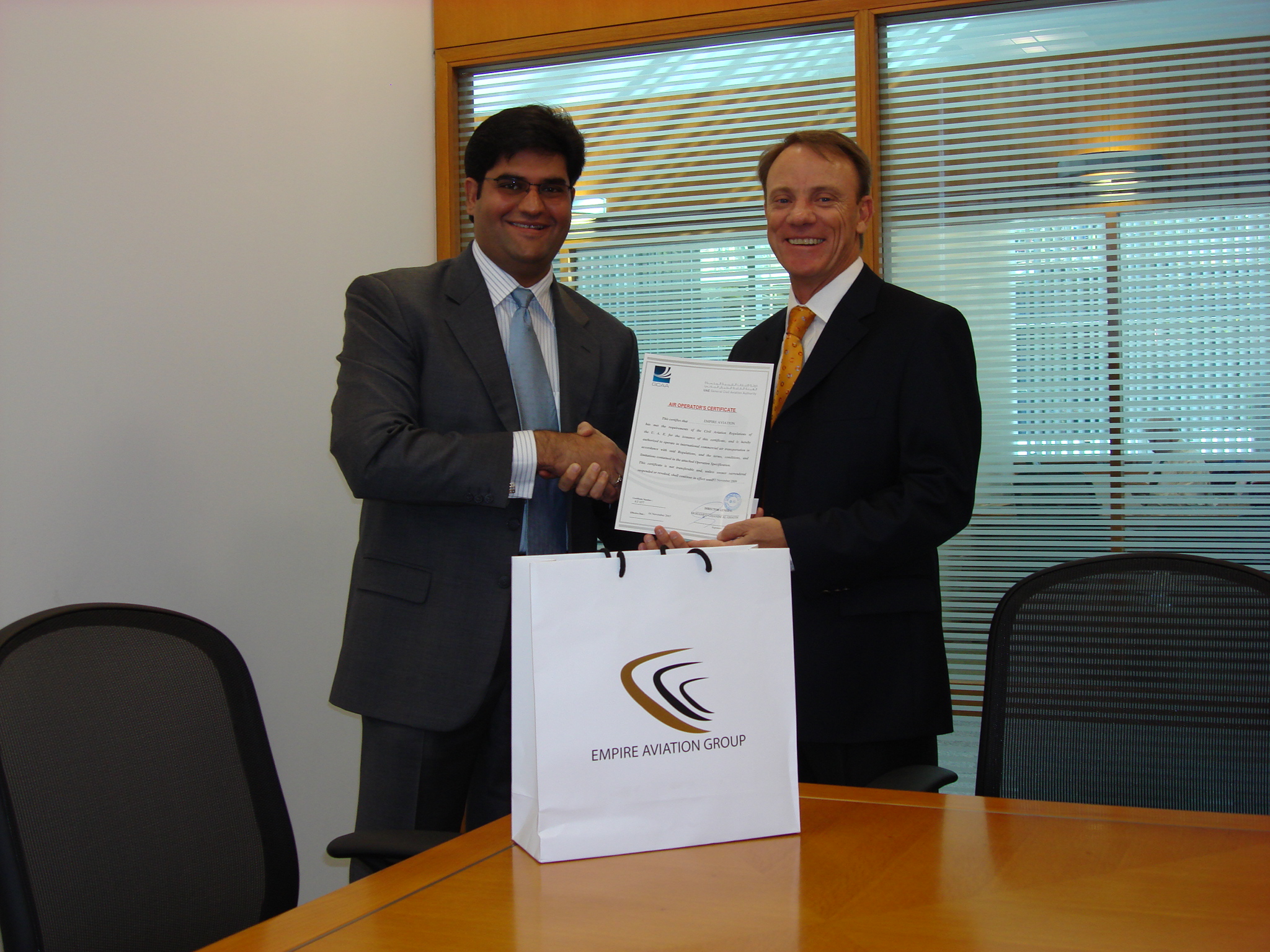 Empire Aviation Group launches as a general business aviation company founded in the United Arab Emirates (UAE) in response to the opportunity of the Middle East regional market for business aviation services. 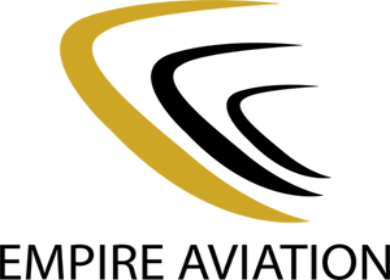